Are you selling quickly enough? 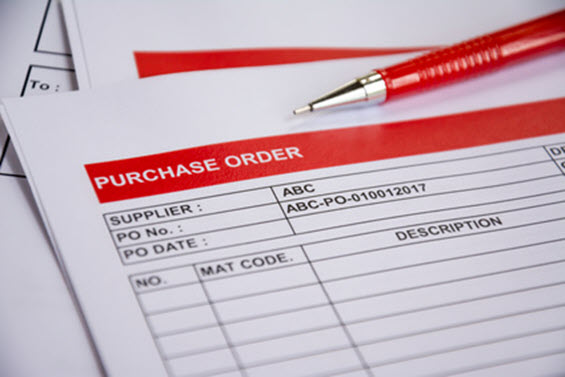 The perceived wisdom when trying to sell something is that you shouldn’t rush to get the deal. Indeed, these days the general advice is that customers have done so much online research they already know what they want to buy in advance. So, it’s a salesperson’s job to ensure they get the best price, perhaps an upsell of some kind and to do a fantastic job, so you retain a customer for life.

That all makes perfect sense, of course. A couple of years ago I was working with a significant motor dealer that had more than 40 franchise sites around the UK. The CEO of that firm told me that until relatively recently a typical new car buyer would visit an average of eight different dealerships before making up their mind which vehicle to buy. That’s why you find that most towns have a “motor city” on the outskirts, with all the dealerships clustered together so that buyers can wander around with ease. However, nowadays they don’t wander around. They have already selected what car to buy online. That means car buyers now visit an average of 1.2 dealerships before purchasing. The additional 0.2 comes from them visiting one Ford dealership, say, and not liking how they were treated, so they head off to another nearby Ford dealer (other brands are available…!).

I was discussing this issue with a client in a masterclass earlier this week. He was somewhat concerned that if people were making their mind up about what to buy in advance, there was little that any business could do to persuade people. “We don’t need salespeople anymore,” he said, “all we need is a robot to take the orders.” He went on to point out that even on Amazon he knows what he wants, searches for it, buys it and leaves the website. Others in the room agreed that this is what most people do with online stores. There is no browsing around, as would happen in a real world, bricks and mortar store. Instead, people decide what they want, go to a website, buy it and then leave. At least that’s the theory. Research shows that in the real world people do pretty much the same as online. Indeed, more than 80% of people go shopping with a list, having decided in advance what to buy.

The result of surveys and studies about online shopping has made several of the executives I meet seem as though they have given up. “What’s the point of trying to sell if people have already made up their mind what to buy?”

This sentiment would be one worth worrying about if it were true. It seems that people have made up their mind what to buy in advance, but they haven’t. There is, of course, a great deal you can do to influence buyers. Your website is a good starting point. So too is all the traditional activity that helps persuade, such as networking, getting referrals, handing out brochures and so on.

However, two new surveys published in recent weeks suggest an alternative approach. Instead of just providing material that might persuade people to buy what you have on offer and waiting for them to make a decision (which might be to buy from a competitor) you need to “get in” early. One of the surveys shows that the vast majority of people buying want to hear from sellers at the earliest possible opportunity. It turns out that 71% of people want to be contacted by potential suppliers when a buyer has started the process of looking for new ideas and possibilities. Far from people making up their mind what to buy in advance, it turns out that most people want help in making that decision.

The second survey showed what you need to do so that you can be involved early on in that decision-making process. What the vast majority of buyers want is data, preferably research-based information. They don’t wish to read product details and specifications, nor do they want tips sheets or client testimonials. Instead, most buyers want you to connect with them right at the start of their search for a solution with research information. They don’t want articles or advice sheets; they want you to provide research.

What this means is that you can gain more sales if you forget the notion that people have already made up their mind what to buy. Replace that with the idea that people want you to contact them early and provide research data and information that helps them make that buying decision. And guess who they will be most likely to buy from? Will it be your competitor’s whizzy website with loads of videos and blog posts? Or will it be from you, having sent them an email full of research that helps them make a decision?

If you want to sell more the current perceived wisdom is wrong. Get into that buying process early so you can help people make the right purchasing decision – to buy from you…!