Is your email series likely to work? 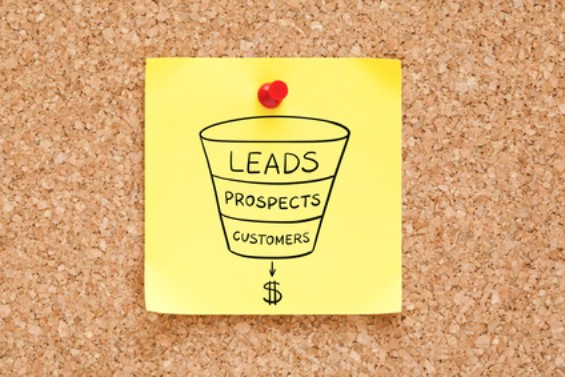 This week I am dealing with an issue that was raised on my newsletter question page, where you can ask your questions too…!

I thought that the question was from someone who was psychic…! That’s because I was being asked on how best to set up a series of emails that would encourage people to go from “prospect” to “customer”. Guess what? When the question arrived, I was in the middle of setting up an email series for a new monthly magazine. Watch out for details of that dropping into your inbox soon..!

An email series works like this. You have a “lead magnet” on your website, such as an ebook, and people fill in a form to get the download link You add the individual to your mailing list and automatically they receive several more emails over the following days or weeks, providing additional information as well as enticements to opt for the next element in your sales funnel. But how do you structure and write these emails, so they work?

Some hints about what you need to do can be found in last year’s survey of email usage by Adobe. That showed that what people want most in emails is useful content that is personalised to their needs. Specifically, they do not want emails to be promotional.

So a series of emails could take your subscribers through several steps in a process. Then at the end of each email, you can point out that the next email will let them know about the further steps they need to take. That will create anticipation and expectation which will help your open rates and keep people reading your series of email messages.

This sounds like your email series is just providing people with useful content. Indeed, that’s what it should focus on. However, the Adobe study does point to what you need to include in your emails to entice people to do more than just read your brilliant ideas and suggestions. The research found that people do want to be alerted to things they can buy as long as they meet two conditions. The first is that there needs to be some kind of incentive, such as a discount. The second important factor that people want to purchase items directly from the email, rather than having to go to a website. If you are not sure how to do that, both PayPal and WorldPay offer the ability for people to buy directly from an email.

Various studies suggest that people do not really consider responding to an email series until after the fifth message. That’s rather like selling – most salespeople give up calling after the second attempt to get someone to buy something, yet most purchases are made after the seventh phone call. Only the most persistent salespeople succeed. The same is true in email marketing. You have to be prepared to send out at least five messages before you even get a snifter of someone wanting to buy anything from you. Given that people say they want informative, rather than selling emails, it means you need to produce at least five messages before you even start hinting at things people might buy from you.

There are some practical considerations too when it comes to marketing emails. People say they do not like them to be so long they have to scroll a great deal. Furthermore, according to the Adobe study, the number one issue that prevents people from engaging with emails is that they are not optimised for mobile devices. You also need pictures that load quickly, no matter what the device is used to view the messages. Plus a particular bugbear is poor spelling and grammar.

Worse of all, though, is sending out a series of emails to people with information that is not relevant to the recipients. They may have signed up for your lead magnet, but if all you send out is a series of emails as a “catch-all”, you end up upsetting the individuals on your list. One way out of that is to ask a question when people sign up so that they can select the kind of customer they might be. Then you can tailor the email series more accurately to include elements relevant to each particular type of recipient using mail-merge fields to achieve that.

In short, your email series is only going to work if it is highly personalised and if it is providing useful information for the recipient. Your messages also need to avoid any kind of promotion until the fifth message and if you do offer something for sale people need to be able to buy it directly from the email itself. On top of all of this, your email series should use images that load quickly, it all needs to be mobile friendly, and the text needs to be well-written. In other words, you can’t just throw together a series of messages – it all need a plan and a strategy for effective execution. Only then is it likely to work.

Oh – and one other thing – you need patience. People often do not move to the next stage in your sales funnel or marketing pipeline for months. Don’t expect rapid results from your autoresponder series. Just like much else in marketing, good things come to those who wait.