Has digital delivery had its day? 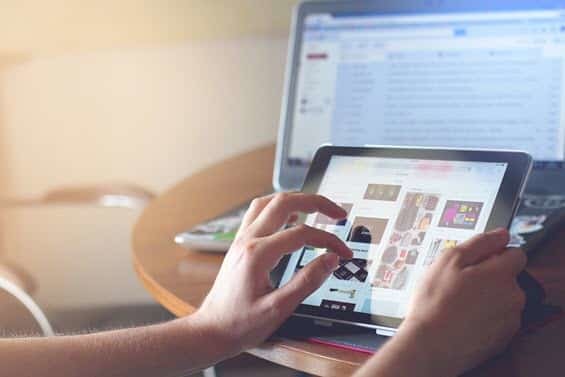 However, our sense of self requires regular input and it appears we get a lot of that from the world around us. Indeed, it is our physical possessions that help establish and strengthen our sense of self. If you think of yourself as a music fan, the chances are you have tangible reminders of that. It might be records and CDs, or it could be tour T-shirts and other memorabilia. Similarly, if you love reading and think of yourself as “bookish”, the chances are that your home has several bookshelves.

New research shows that our sense of self is linked to our physical possessions, which is why we don’t value digital goods as much as we do physical ones.

The study found that for items that could be bought digitally, such as a photograph, people were prepared to pay more for the physical image than for the digital one. Other studies have found similar effects. We value tangible items more than digital ones because of the connection to self.

Is it any wonder that digital book sales are falling having peaked a couple of years ago? Vinyl record sales are dramatically increasing, particularly among people who do not own a record player…! It is not the utility of the record that matters but the value it brings to the owner regarding sense of self.

For many businesses, this is a problem. They have sped full steam ahead into the digital world to enable them to cut costs in the production and delivery of physical items. You even see it in the business-to-business sector where companies will provide PDF versions of reports they would have previously had printed and bound. This inevitably means that those digital consultancy reports are now seen as less valuable than their physical counterparts.

Digital delivery may have cut costs, but it also reduces the connection we have to the physical world.

When tablet computers were first produced, there was a lot of criticism due to the lack of a keyboard. There are now more mobile devices with touch screens in circulation than there are people on the planet. We love them. Why? Because the keyboard on a standard computer is a disconnect between ownership of the letters we see on the screen. We bash away at the keyboard, and in front of us, items appear on the screen. With a tablet there is a much greater physical connection, our fingers are connected to the letters on the screen in a way that doesn’t happen with a traditional keyboard. It is further evidence of the importance of physicality.

Using digital delivery to reduce costs may help the bottom line, in the short-term. But it could impact on a business in the longer term as people search for physicality. If you produce reports, PDF delivery may be useful for speed, but getting the same document printed out and handed to your client will work wonders for the value they place on the item.

Similarly, if you sell digital items consider ways you can turn them into physical objects. The “experiences” sector does this very well. They sell vouchers for a weekend in a spa, for instance. But that’s not physical – unless you create a beautiful box for the coupon, put that into a plastic case and then shrinkwrap it. Suddenly, the physicality of a digital voucher code becomes much more appealing to people. People will – and do – pay more for those vouchers than for ones they can download from a website. Yet it’s the same thing…!

Don’t ignore the physical possibilities for what you do in your business. Your customers will value what you do much more if you make your items tangible in some way.

1 thought on “Has digital delivery had its day?”