It’s not fake news you should worry about, but fake people 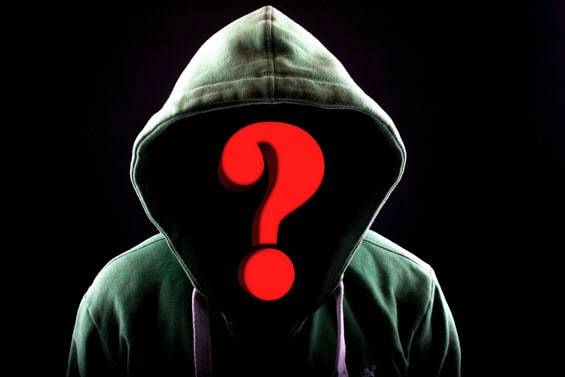 Fake people are everywhere online. It’s not fake news that’s the issue, but the widespread use of false identities. Facebook, for instance, admitted at the end of 2017 that around 12% of its users were false or cloned accounts. However, by the start of this year, the problem had worsened and the company had to delete a quarter of its accounts as they were fake. Indeed, there are more than 6m attempts to create fake accounts on Facebook every day – that’s 75 every single second.

You can do it yourself if you want. All you need is to use something like Fake Person Generator and you are home and dry.  You’ll need some help, of course, but there are dozens of web pages on Google to help you as well as a large supply of YouTube videos showing you exactly what to do.

Of course, you might not want a fake Facebook account. So head over to Twitter where according to one estimate as much as 60% of the accounts are not real.  Even Twitter itself admitted it knows that one in 20 accounts are “bots” rather than people. But academic studies put this at much higher, around 15% of Twitter accounts.

Wherever you look online, there are considerable numbers of false accounts and individual accounts masquerading as real people.

Influencers may not be as influential as you think

With so many fake accounts around it’s clear that no-one has the number of followers on social media they claim. Donald Trump may think he has 54m followers on Twitter, but the evidence suggests this is just not true. It may be as low as 21m according to the highest estimates of Twitter fakery.

In the business world, the growth of “influencer marketing” has meant that individuals with large numbers of followers on YouTube or on Facebook, for instance, are appealing to marketers. Not only is this apparently a worthless exercise as 96% of people do NOT trust celebrity endorsements, but the potential reach of any marketing campaigns is significantly lower than expected.

The problem could be much worse than many marketers think. Research from Northeastern University in Boston has discovered that fake followers accumulate on accounts which already have plenty of false people attached to them. In other words, if an account gets fake followers it is much more likely to get more of them. So the visitor and follower numbers we see may well be wildly inaccurate.

Whatever you are doing online, it’s real people that matter. Having a million followers, but only 400,000 real readers may do your ego good, but in reality, you are better off focusing on the 400,000. After all, a fake person is not going to buy from you, if you are selling something, or engage with your video or article if you are a content producer.

Equally, having “discussions” on social media or in blog comments with a fake person or a bot is worthless. More than that, it wastes your time – precious time you could spend dealing with real people.

The Internet is fooling us. It is making us think we are engaging with other people, that they like what we do and that they are interested in what we provide. In reality, much of this is an illusion. You could be better off by not engaging with people online, but doing so in the real world, face-to-face. Goodness, that’s radical..!